The MFG is an 11-18 secondary Academy of 1600 students including a Sixth Form of 400 students. It had been rated Outstanding by Ofsted since 2008 and so became a Convertor Academy in April 2011. Its Principal, Lorraine Barker, became an NLE in 2009 and has worked with several other schools in the Yorkshire and Humber area since then to help them improve.

In October 2013, The MFG became a MAT and Sponsor to enable it to sponsor Colne Valley High School (CVHS), an 11-16 secondary school of 1,300 students, to become an academy. This was achieved in September 2014. 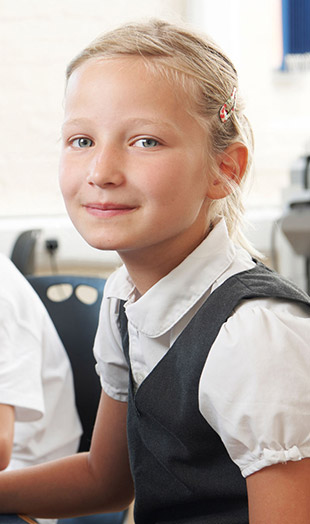